On our final day in Wellington we visited the Wellington Botanic Gardens, right at the entry/exit of the Wellington Cable Car. I mention the Cable Car because it is a very convenient and interesting way to get from the city centre to the garden. If you don’t like heights then it’s probably best to avoid. The garden is open from dawn to dusk with some exceptions, i.e. the cafe in the rose garden and tree top information centre. If you are visiting, I strongly recommend going on the website to check when everything is open. 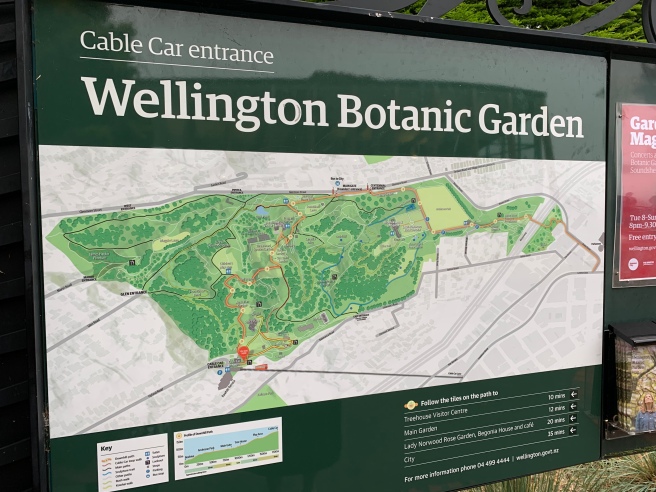 The garden is huge – covering 25 hectares. It is a mix of pre-European forest, mixed decorative gardens, and buildings of architectural significance. The garden aims to promote conservation and an appreciation of New Zealand’s natural heritage.

Wellington Botanic Garden was officially established by an Act of Parliament in 1869, making it one of the earliest public gardens in New Zealand. The original purpose of the garden was to act as a depot for acclimatizing purposes, benefitting the Colony that had moved into the area surrounding Wellington. It also served to act as a native plant research centre and as a location for contemplation and learning.

Over the past 150 years, the garden has developed and responded to changes in climate, horticultural taste, and increasing demands for use. It now serves to protect the diverse natural and cultural heritage found within its walls and continues to educate visitors to the site.

On 10th September 2004, Wellington Botanic Garden was inscribed on the list of Heritage New Zealand as a historic area. The following is basically going to summarise the reasons for its inscription. All of the information has been sourced from here.

Wellington Botanic Garden is one of the earliest public gardens in New Zealand, becoming part of the development of Wellington City in 1844. Although the garden was not built until 1869, the land was acquired in 1844. The area was determined fit to meet three needs of the Colony – act as a trial ground for examining the potential of various plants, a place for scientific study, and a public garden. It was developed by scientist Doctor James Hector who championed the garden as a crucial scientific institution.

The garden has adapted over time and is the longest serving public garden in New Zealand.

According to its entry on Heritage New Zealand, the Wellington Botanic Garden is partly inscribed for its scientific importance. The garden was influenced by the Royal Botanic Garden at Kew and was used in a similar way, to test the economic potential of different plants. It is also listed for not removing native plants or trees and for celebrating their uniqueness in New Zealand’s ecosystem.

I now know from first-hand experience that the garden is beautiful and aesthetically very pleasing. It is a stunning location for displays and public events. Aesthetic significance also concerns the fact that the garden reflects changing taste in botany with some planting displays originally completed 135-150 years ago.

It is interesting to note that the listing for aesthetic significance covers other senses besides sight. Smells and even feel are included to show how the garden has been made appealing in a small and defined area.

While walking through the garden, we came across a number of buildings and decorative pieces from various stages of New Zealand’s past. The Lady Norwood Rose Garden Fountain from the 1870s is just around the corner from a Centennial Sundial Sculpture installed in the 1980s.

Our favourite building was this Overseer’s cottage, built in the early twentieth century.

Wellington Botanic Garden, as mentioned previously, is home to many garden fashions and styles. There is evidence of Edwardian garden styles with gothic architecture and serpentine paths, Gardenseque styles which included partnering native and non-traditional plants, Italian gardens as seen in the Lady Norwood Rose Garden, and Romanticism with rustic seats and fences dotted around.

The garden is an important tourist attraction with a strong educational focus. The team who work at the garden must determine what will best serve public interest while promoting excellence in botany. Included in this are public tours, signage and contribution to both formal and information education.

With all that in mind, our visit most definitely confirmed what the heritage listing has highlighted. For example, there was strong evidence of public education with multiple interpretation boards. We really enjoyed seeing all the different garden styles in the one place.

The only frustrating part of our visit was the signage that could have been clearer in some locations. In others, the signage was perfect even offering two alternative paths to the same destination and marking them as easy or difficult. If this type of information was implemented park-wide, it would be incredible.

Below is a gallery of images from our visit that will hopefully encourage you to visit if you’re ever in Wellington and looking for a relaxing way to spend a morning or day. 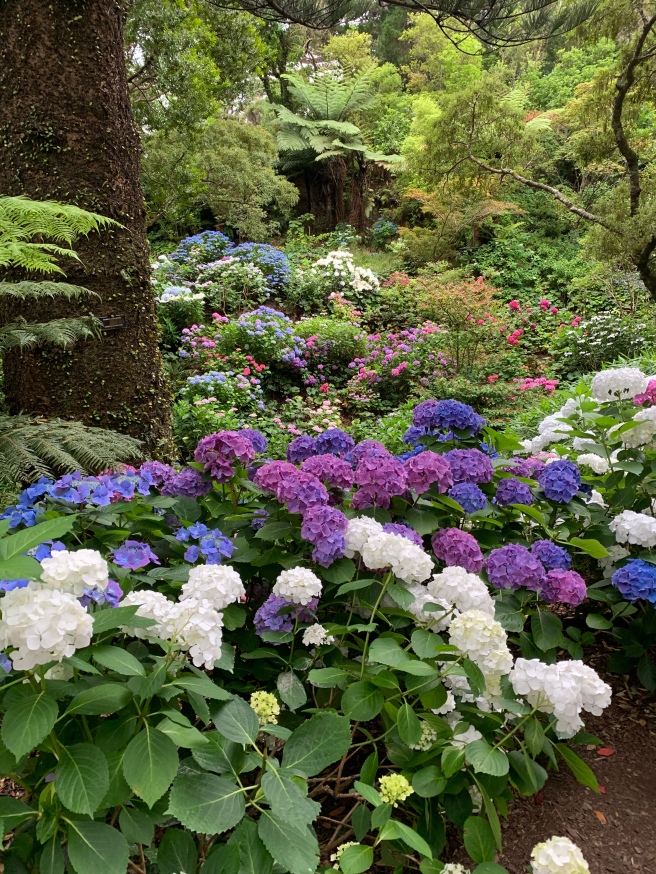 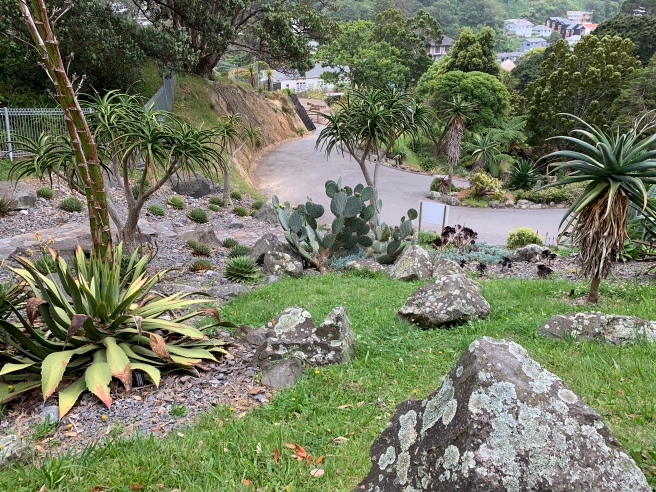 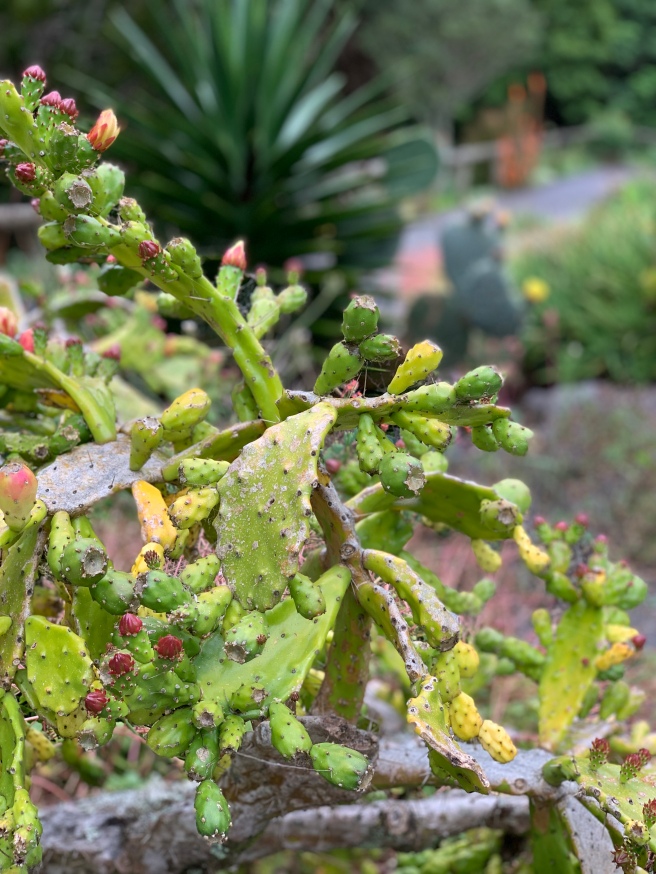 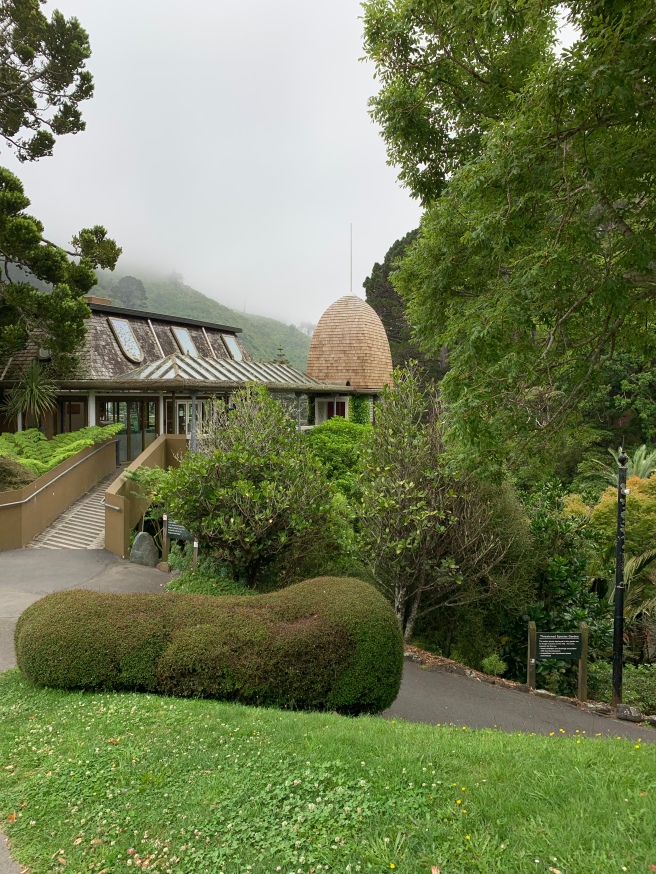 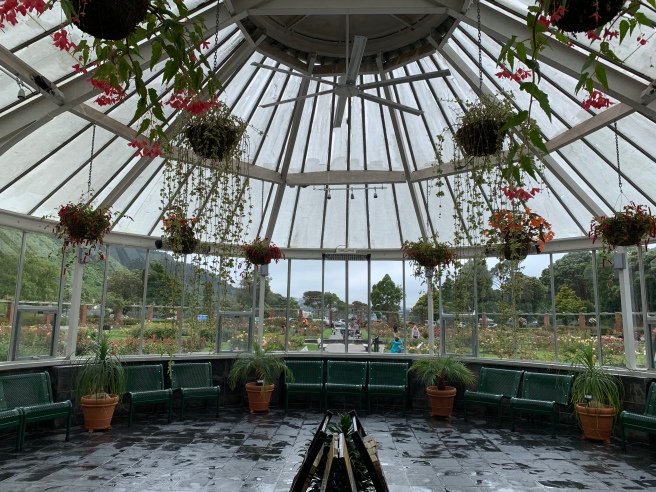