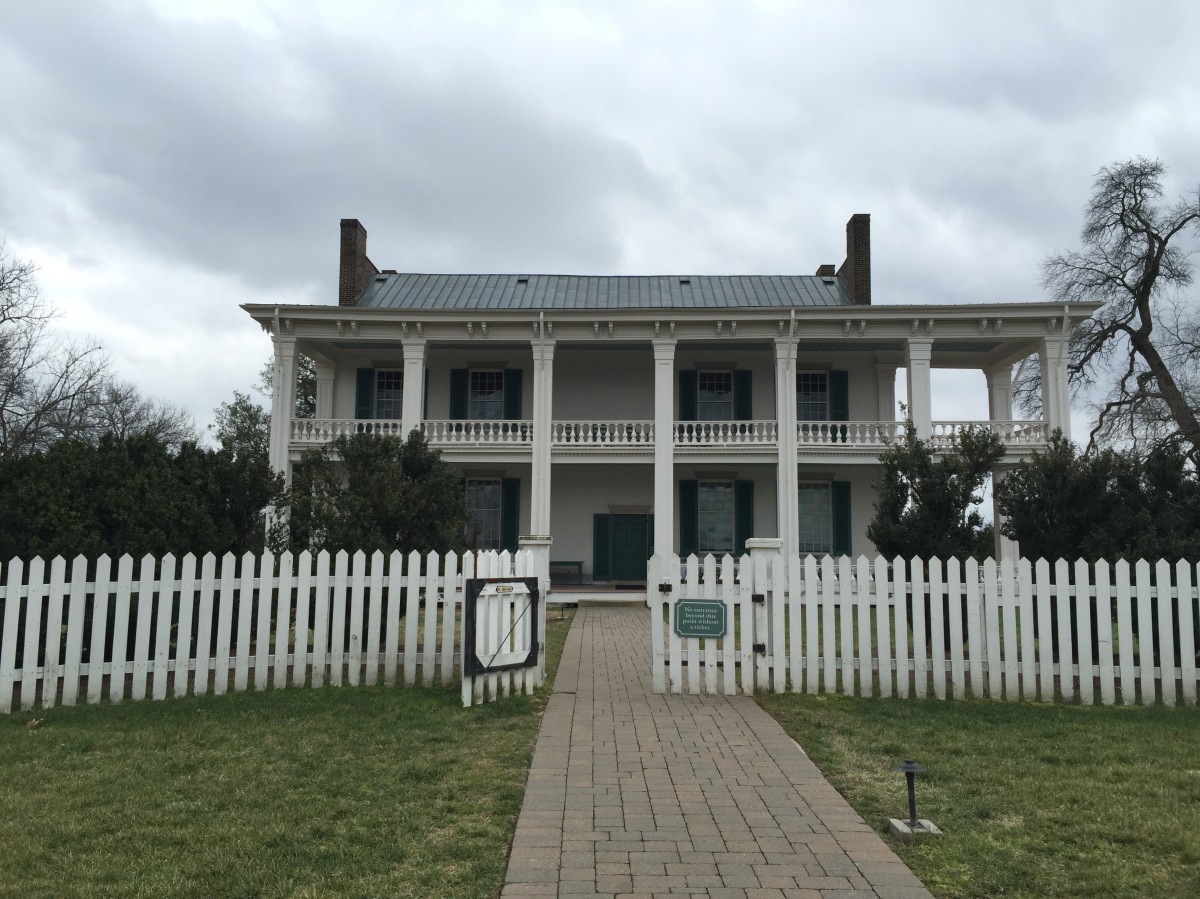 If you ever find yourself in Nashville I highly recommend the Civil War tour offered by Grayline. On this tour you have the opportunity to learn about the Battle of Franklin (known as the five bloodiest hours of the Civil War) at three different heritage sites: Carter House, Lotz House, and the Carnton Plantation. All sites are incredibly well preserved and offer a slightly different perspective on the life and times of those who resided in Franklin during this battle. END_OF_DOCUMENT_TOKEN_TO_BE_REPLACED 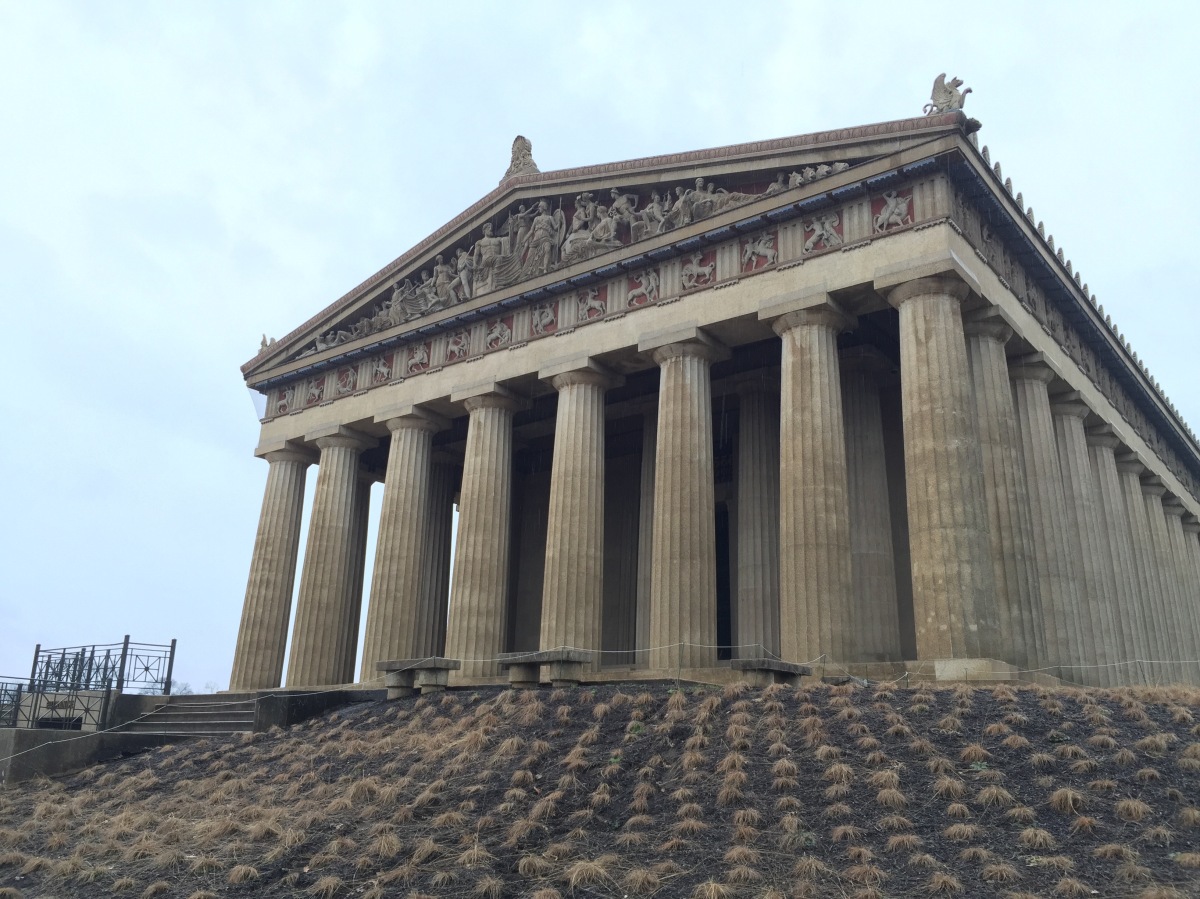 I wanted to write a quick blog entry on the Tennessee State Museum and the Parthenon.

Firstly, the Tennessee State Museum is located very close to the Tennessee State Capitol. It is an absolutely huge museum covering the entire history of Tennessee. And I mean the entire history from the prehistoric period to today. The museum starts with an overview of relevant Native American history. The other two floors are focused on the Antebellum and Civil War periods. We found it impossible to read every label and see every object. Basically the museum struck me as more of a place where you wander around and read what looks appealing. END_OF_DOCUMENT_TOKEN_TO_BE_REPLACED 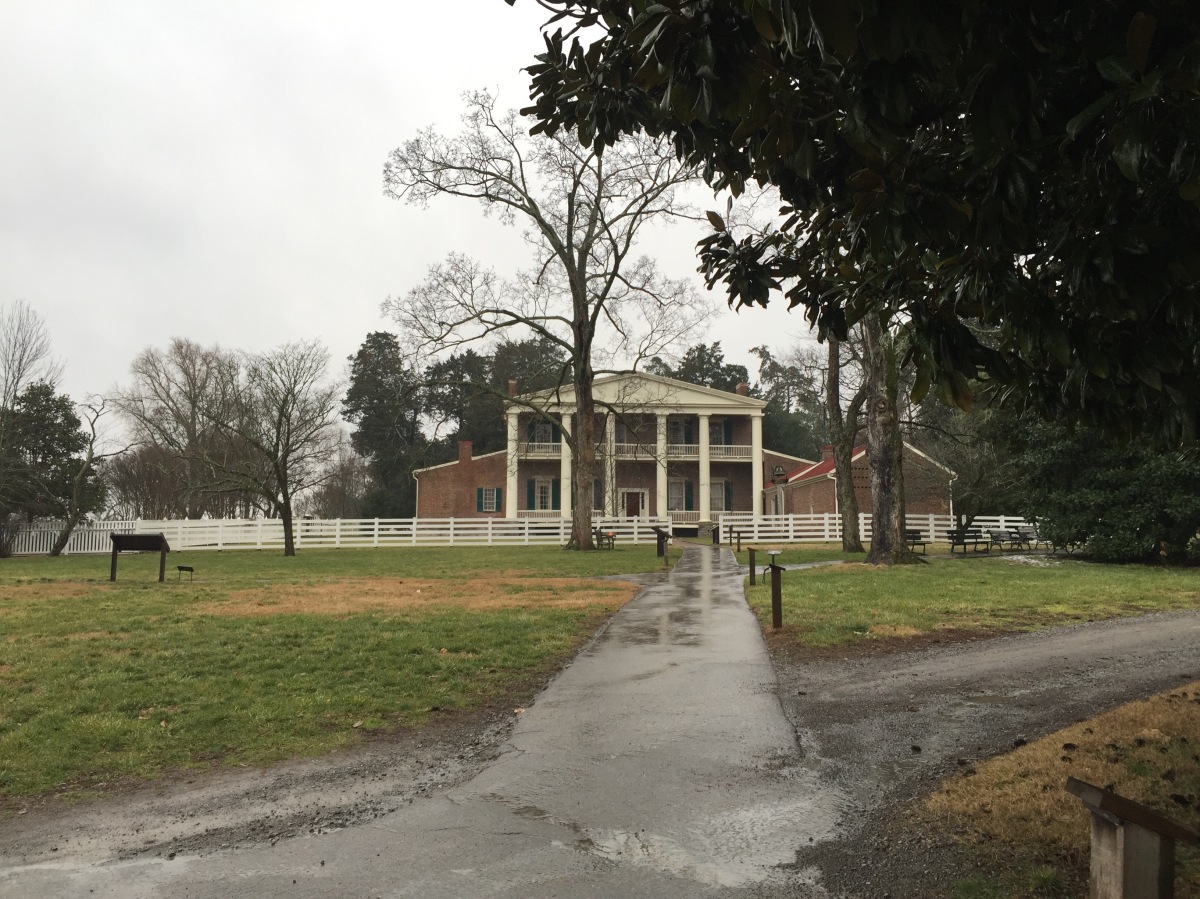 President Andrew Jackson was the seventh President of the United States of America serving from 1829 to 1837. The Hermitage in Nashville was the living quarters of Jackson and his family. It was also a cotton and tobacco plantation. Today, the Hermitage is regarded by many as the best preserved early Presidential home. I have been eagerly awaiting the opportunity to visit this site. END_OF_DOCUMENT_TOKEN_TO_BE_REPLACED 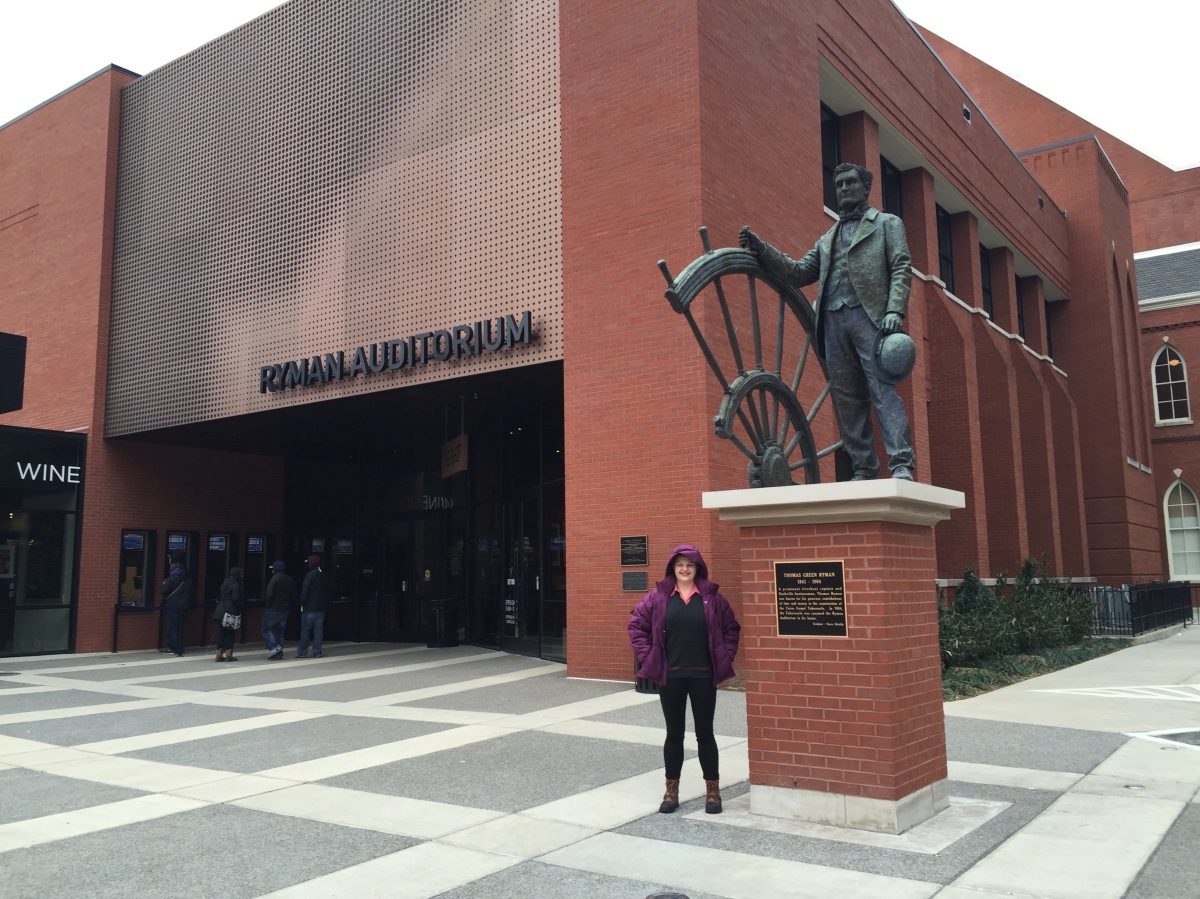 Our first day in Nashville was filled with museums, snow, and amazing food. The first museum/heritage site on our itinerary was the Ryman Auditorium. Technically speaking it is a National Historic Landmark and has been since 2001.

First a little history. Originally the Auditorium was the Union Gospel Tabernacle built in 1892 and funded by Mr Thomas Ryman. In 1906, Ryman died and the Tabernacle was re-named the Ryman Auditorium. It came under the ownership of Lula C. Naff until around the 1950s. From the 1940s until the 1970s it was the home of the Grand Ole Opry radio station. Between the 1970s and 1990s the building was uninhabited and eventually deteriorated. Finally, the building was renovated and restored to what it is today. That is oversimplifying what really is a fascinating history. For the sake of this post, it’s a start to get you interested. END_OF_DOCUMENT_TOKEN_TO_BE_REPLACED