I have absolutely fallen in love with Wellington. And I’m saying this before having visited Te Papa, aka the main reason why we’ve come here. I literally select my next holiday destination based on what museums I am really wanting to visit. As well as Te Papa, I was looking forward to visiting the Wellington Museum which is located in the old Bond Store on Wellington’s waterfront. Originally, the building housed a small maritime collection. Over time, however, it has been transformed into a museum that tells the story of Wellington. 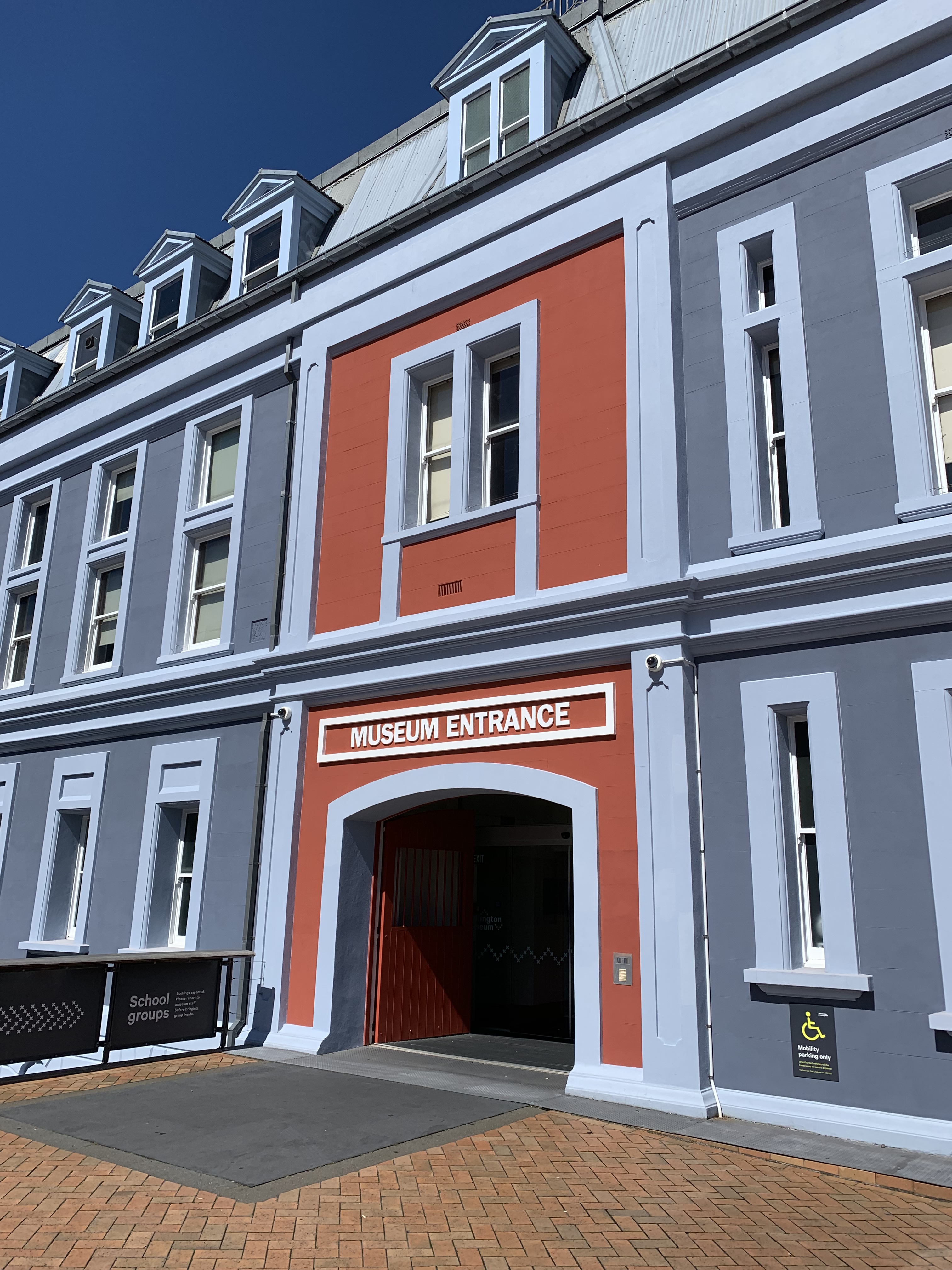 Not to pick a favourite, but, I’m going to pick a favourite. When you first walk into the museum there are a few maps on offer. There were two quite traditional ones – a highlights tour and a kid’s tour. There was also a map for those wanting to engage multiple senses and one specifically focusing on Māori culture and mythology.

This was by far my favourite level. It reminded me of a cabinet of curiosities, but, actually done properly for a modern audience. This is also where I really loved the labels. Each object was accompanied by what looked like an old noticeboard with a number at the top. This gave the visit some structure as we could go through number-by-number logically seeing everything on display. The labels were long, but, each revealed quite a captivating story. They got right to the point and were genuinely interesting to read. I would also argue that they were accessible to a wide range of ages as they sat a little lower than standard adult height and were straight-forward with their interpretation.

One of the object highlights for me on this level was seeing costumes from the film What We Do in the Shadows by Taika Waititi and Jermaine Clement. I adore this film and it was fantastic to see the costumes on display. A lot of thought went into the display with the mannequins posing like the characters and one even positioned to look as though it was jumping off the side wall.

Other objects on this level included beads made by patients of Porirua Mental Hospital and a taxidermy lion. There was a button next to the lion which I assumed was to trigger a light. Instead, it played a lion’s roar and scared me right into 2019. The label for the lion explored the popularity of natural history collections in the Victorian era and what it can reveal about our relationship to animals.