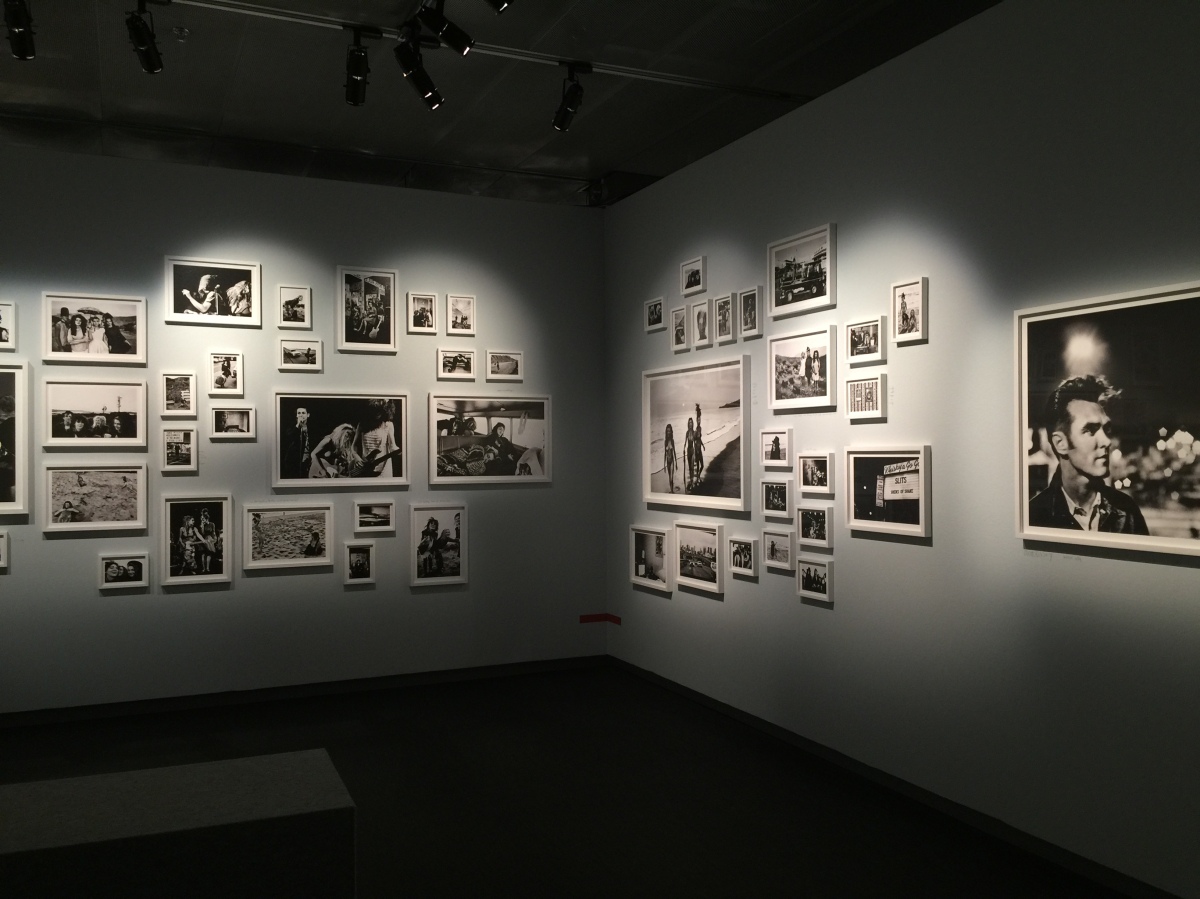 Before we leave Stockholm, I have two more museums to review. I have combined them into one post because I don’t think I will spend long writing about either. This isn’t because they were horrible. Rather, it’s because I feel kind of neutral and wasn’t quite sure what to write about.

On that note, Fotografiska is a museum housed in a 1906 Art Nouveau style building that once served as a customs house. The cafe on the top floor offers amazing views of Stockholm. It is worth visiting the museum purely for the views (and a decent cinnamon roll)! The current major exhibition showcases the work of Anton Corbijn. From what I could tell, Corbijn has photographed virtually every big name in music over the past few decades including the Rolling Stones, Nick Cave, and David Bowie. 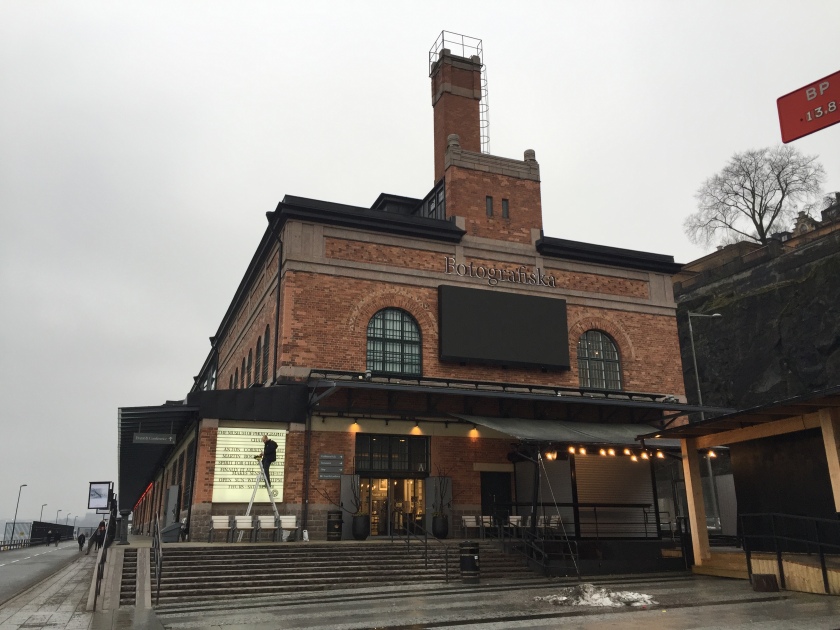 One comment I will make is that the photograph labels worked really well. They were hand written in lead pencil next to the corresponding photograph. It looked very rustic. Especially considering the size and style of the writing varied considerably. That’s all I have to say regarding Fotografiska. 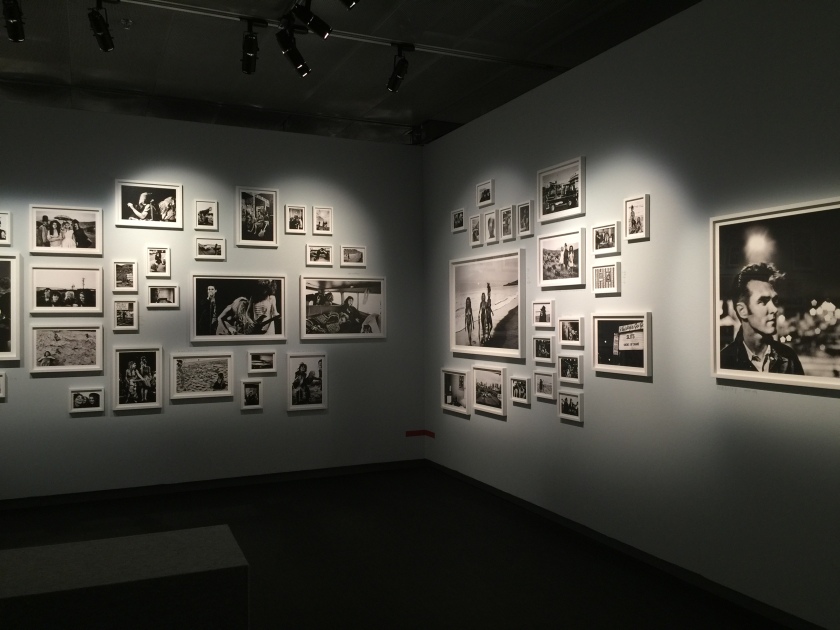 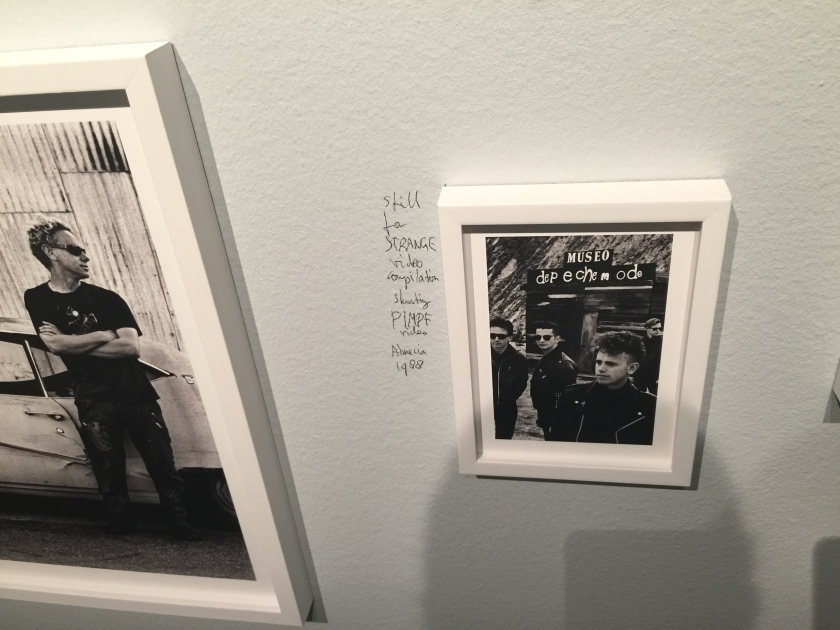 The other museum I wanted to briefly cover was the Hallwyl Museum. This is a very opulent home in the centre of Stockholm once belonging to Count and Countess Walther and Wilhelmina von Hallwyl. It was completed in 1898, donated to the Swedish State in 1920, and opened as a museum in 1938. It is essentially a time capsule, remaining virtually untouched.

The mansion is highly decorated and filled to the brim with expensive items. For example, in the porcelain room you can find an example of almost all porcelain produced in the 18th and early 19th centuries. My favourite room was the wine cellar. Apart from these lavish rooms, you can also visit the servants quarters. I thought it was interesting comparing their quarters to the rest of the house. Obviously there were more differences than similarities. Seeing them directly side-by-side enhanced these differences.

If you have time in Stockholm then either of these two museums are worth a quick visit. Especially the latter considering it has free entry.