Checking in from the happiest place on earth. This is my first review from Orlando and the focus will be on Epcot (Experimental Prototype Community Of Tomorrow). I said in my previous post I hope it filled the Expo ’88 void in my life and it did just that and beyond. Just to provide a little context of the place, Epcot was the second park opened by Disney in Florida on October 1, 1982. In its entirety it is about twice the size of the Magic Kingdom Park (my feet feel this pain). In Walt Disney’s own words regarding Epcot:

“EPCOT will take its cue from the new ideas and new technologies that are now emerging from the creative centers of American industry. It will be a community of tomorrow that will never be completed, but will always be introducing, and testing, and demonstrating new materials and new systems. And EPCOT will always be a showcase to the world of the ingenuity and imagination of American free enterprise.” (https://www.youtube.com/watch?v=u9M3pKsrcc8) 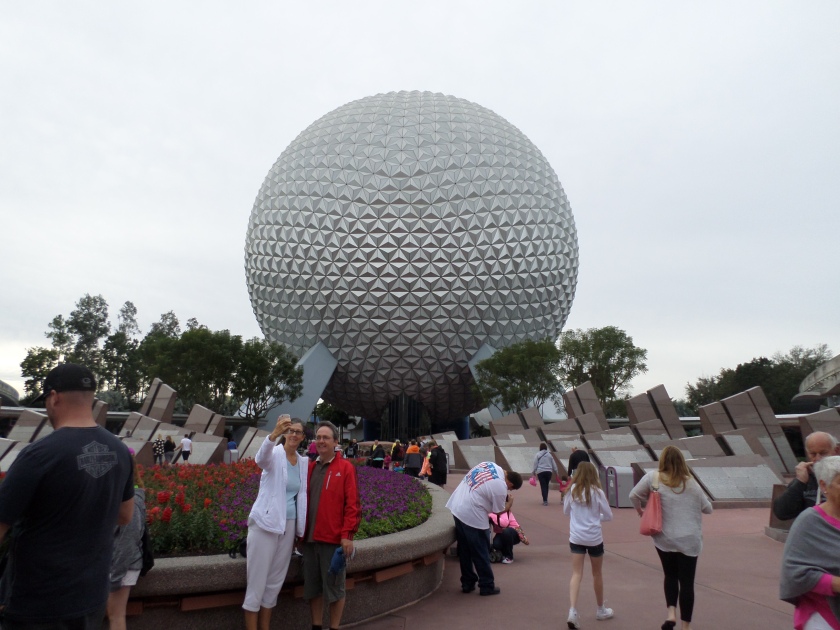 This is a great summary of the original idea of the park and its first intended purpose. Epcot today continues to achieve this goal. From first stepping into the park, visitors can learn about innovations, space travel, and advances in technology. One of the rides we experienced was Mission: Space. It introduced participants to astronaut training and finished with a simulated space trip to Mars (attempting to rescue Matt Damon).

It later became not just a showcase of America but of other countries around the world. I would like to petition for an Australian section if they can fit it in. If they need any ideas Tim Tam and Vegemite tastings as well as an Ugg Boot shop is a great place to start 😉

The existing world showcases were very impressive with eleven nations represented: Mexico, Norway, Germany, China, Japan, Canada, Morocco, France, America, Italy, and America. We started with Mexico. I was thrilled to see inside a real-sized Aztec pyramid was a small museum before the main restaurant. A lot of pottery figures were on display with limited but insightful information regarding their historical context. There were also some traditional clothes and fragments from pyramids. In total there were only around four display cases and maybe two thematic panels but it was a good effort to include this history. 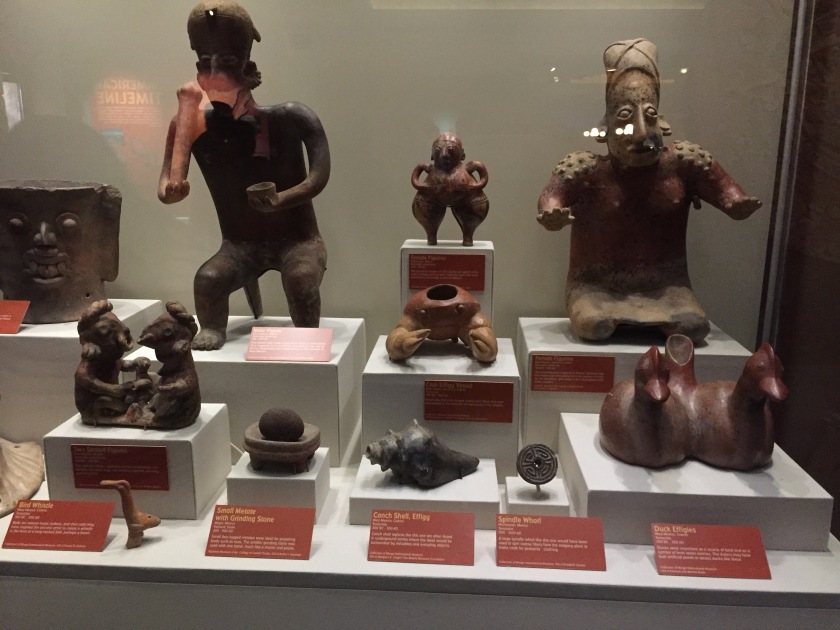 The other most exciting showcase was Morocco. I previously mentioned the 1889 Exposition Universelle in Paris and the Street of Cairo. The streets of Morocco reminded me of the images I had seen of the exhibition. What’s interesting about the Street of Cairo was it continued to be a staple of world exhibitions, growing to include more restaurants and shops. I imagine what it grew into was very similar to what the worlds in Epcot look like today. 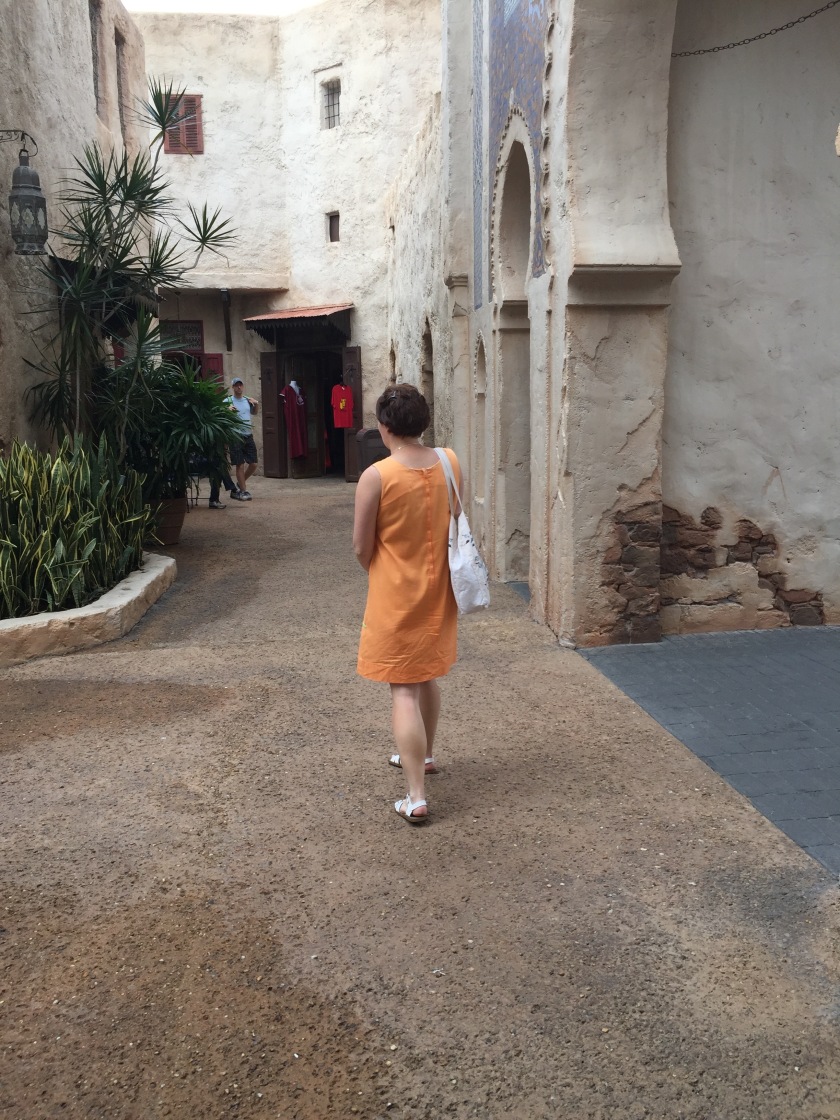 What I think this park achieved was exposing whoever walked through each section to a taste of a different culture. I wouldn’t expect an intellectual insight into the functioning of other nations but who goes to Disneyworld to tick that box? Instead, visit Epcot to be entertained. In other words, expect to learn, for example, exactly how Italian wine tastes not the history of the country. 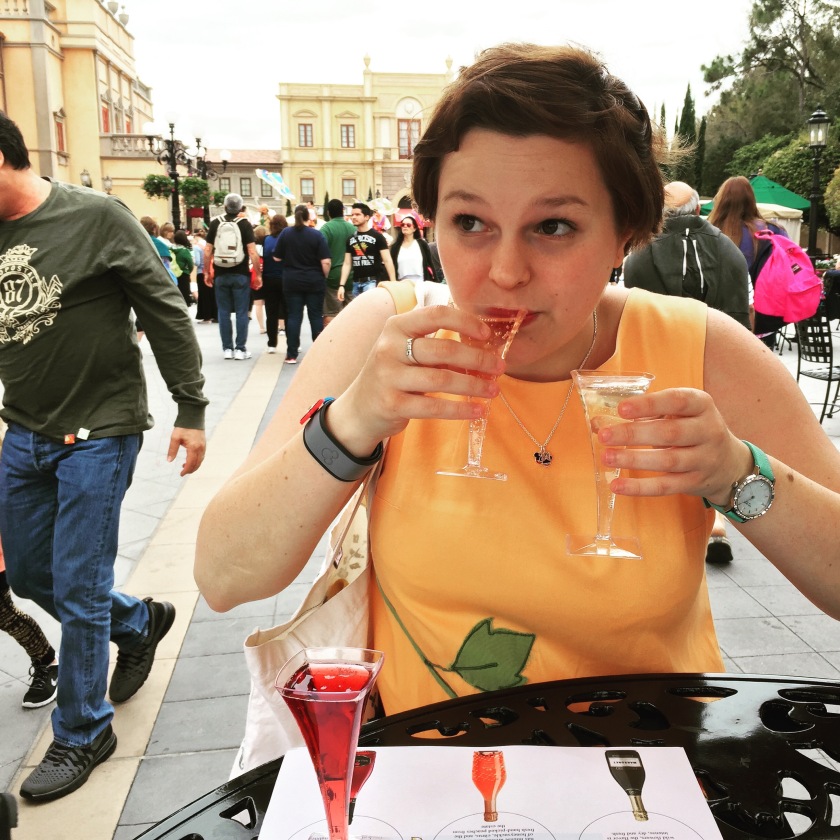