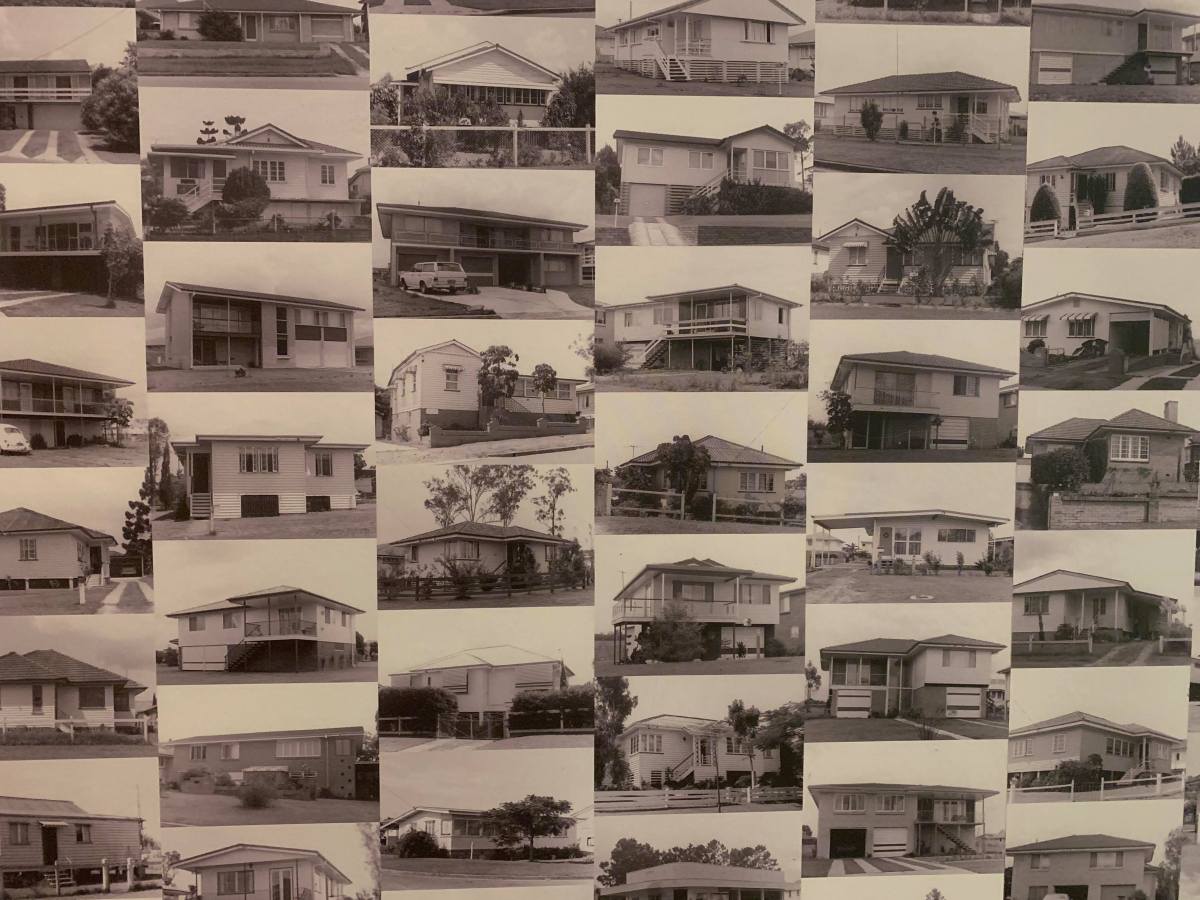 In the late 1960s to early 1970s, Frank Corley drove around almost every suburb in Brisbane taking photographs of as many houses as he could. Eunice Corley, his wife, developed these photographs in a makeshift darkroom. The photographs were then handed to salespeople who would try and sell homeowners a special photograph of their home packaged in a cardboard calendar for 85 cents. It is estimated, in today’s money, that this could have been a million dollar enterprise. The photographs that were not purchased, approximately 60 000, were kept by Frank until his passing then donated to the State Library of Queensland.

The photographs have been sitting in archival boxes for years, used occasionally by history groups and for specific research purposes. It wasn’t until a couple of years ago that the decision was made to make these images public and curate an exhibition to showcase what is in the collection. END_OF_DOCUMENT_TOKEN_TO_BE_REPLACED